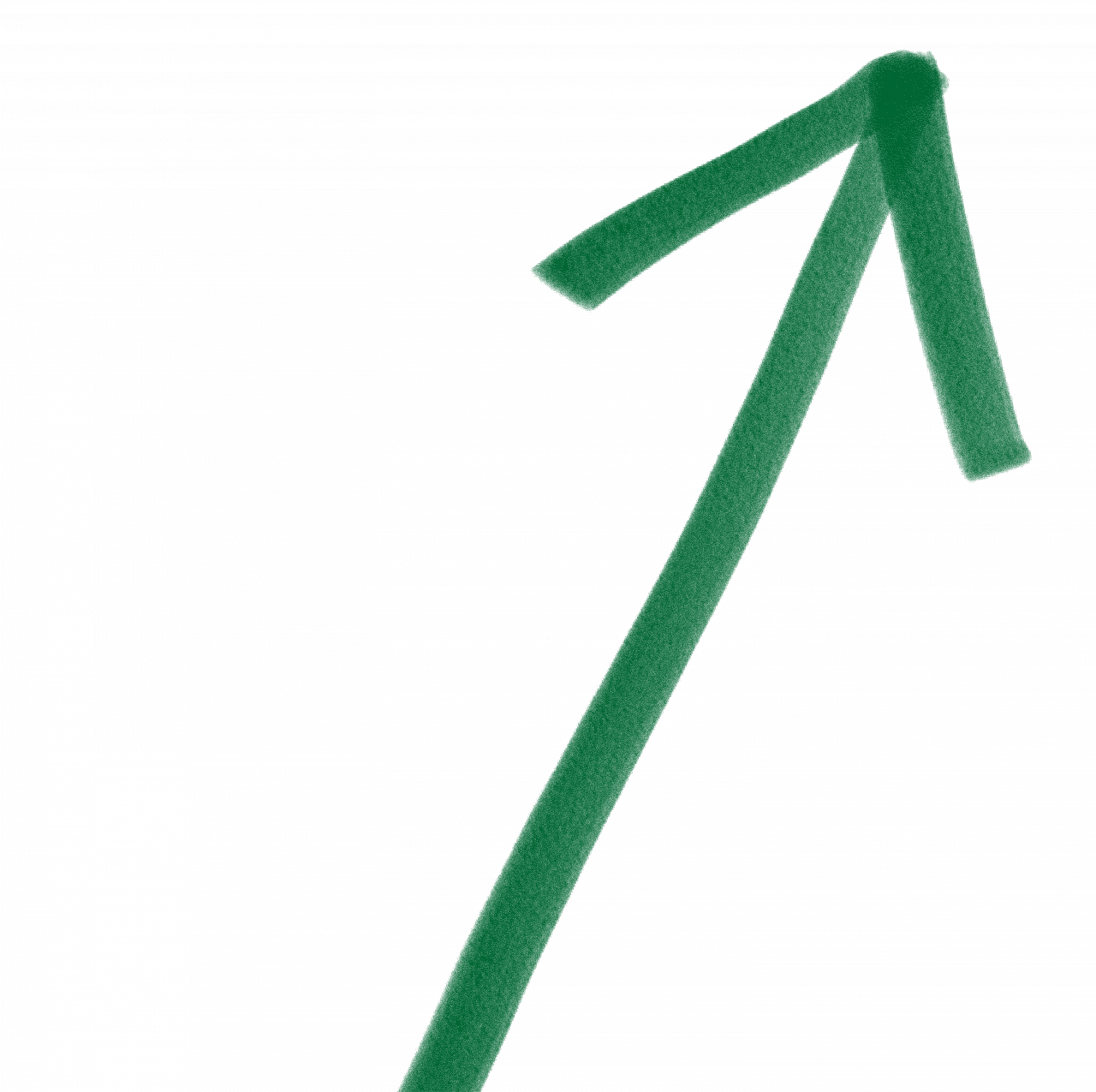 Episode 31: The Evolving Self
with Dr. Robert Kegan

In this episode, Dr. Robert Kegan shares wisdom and personal stories drawn from his more than forty years of research and writing on adult development.  From caterpillars to poker to faith, Robert addresses the gift of our potential to grow, and ultimately our endeavor not to die.

Join Dr. Kegan & Keith as they deep dive into what it means to cultivate a developmental culture for yourself, and for those around you. 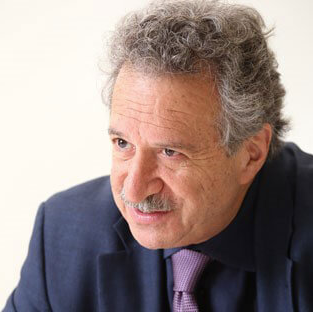 Connect with Dr. Kegan via email, Minds at Work, or at The Developmental Edge.

Robert Kegan is the William and Miriam Meehan Research Professor of Adult Learning and Professional Development at the Harvard University Graduate School of Education. The recipient of numerous honorary degrees and awards, his forty years of research and writing on adult development have influenced the practice of leadership development, executive coaching, and culture change throughout the world.

Across Harvard he teaches regularly in executive development programs in the Schools of Business, Government, Education and Medicine. His seminal books include The Evolving Self, In Over Our Heads, The Way We Talk, and Immunity to Change, which is now available to 2.2 billion readers in their native language. One of twenty--among Harvard’s 2300 faculty--honored by the president of the university for his outstanding teaching, Bob has been on the faculty of the World Economic Forum’s Davos Conference, and had his work featured in such diverse periodicals as The Harvard Business Review, The New York Times Sunday Business Section and Oprah Magazine. His most recent co-authored book, An Everyone Culture: Becoming a Deliberately Developmental Organization, has already won several awards and is a business-best seller in Japan. A Chinese edition was just published this spring.

For the past several years, Bob has served as a trusted advisor to CEOs and their teams in the private and public sectors in the US, South America, Europe, and Asia. His clients are among the most recognized and respected leaders in the world.

On May 3, 2019, in New York City, Bob Kegan was inducted into a select group that includes Nobel Prize winners, Pope Francis, and Keith Richards of the Rolling Stones. The Disruptor Foundation recognizes “change agents whose trailblazing efforts have most beneficially disrupted the status quo.” Bob received the Disruptor Award for Lifetime Achievement to honor his “life-long contributions and innovations in the field of developmental psychology, which have led to ground breaking insights into the emergence of orders of human consciousness and the ongoing internal Copernican shifts that lead to self-transformation.”

A husband, father, and grandfather, he is also an avid poker player, an airplane pilot, and the unheralded inventor of the “Base Average,” a superior statistic for gauging offensive contribution in baseball.